Build your influence in 5 minutes a day! 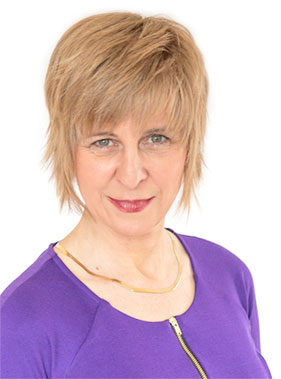 Are you someone who wants to make a difference in the lives of others? You have that itch. It’s an itch that just won’t go away. Maybe it’s a writer’s itch. Or maybe you want to change the way people think about a certain problem.

You have a book locked up inside your head or a message you’d like to get out to the world, and it just won’t go away. Sure, you’ve contemplated doing something about it, maybe many times. Maybe you’ve even started a step or two.

But just when you get enough steam to start things rolling, you get held back. Questions remain unanswered. Doubts creep in. Your dream feels too big for where you’re at right now.

You get to a point where you decide that maybe it’s not such a good idea anymore. After all, there are so many authors and influencers out there already, and so many others to compete with. What once seemed like a great idea now seems to be a waste of time.

So you slouch back into your “comfort zone.” You feel defeated. For a while, you may even forget about your idea. Days pass, maybe months, even years.

But the itch comes back, as it always does. You begin contemplating the question once more…

Your head begins to fill with questions. Is there a right way to move forward? What are the chain of events that need to happen to make your dream a reality? What options do you have to get your message out to the world?

These little details can and often do get in the way. I know. I’ve been there myself. Although I eventually became a 4-time international bestselling author, my journey to publish my first book and become a professional speaker was both frustrating and challenging.

Getting started can be the most overwhelming process a first time thought leader ever goes through. Yet it’s the details involved that usually stop most people dead in their tracks.

We’re seeking to express our creative ideas. This is where the enjoyment comes from, in releasing our creativity. But when it comes down to the details, most of us avoid it like the plaque. I know this well. There were many times I was tempted to quit and toss aside my dreams.

But I didn’t quit. And that has made all the difference. Now I speak on stages all over the world, including teaching in Africa. Twelve years ago, I could never have imagined that achieving my dreams would be so easy.

So let me ask you this: What if you had help? Would that make a difference?

Could I help you on your journey as an author or thought-leader? Would that make it easier for you? I’m sure it would. In fact, I’m positive that if we worked together, the road would be a lot smoother for you. And your chances of success would be significantly higher.

Register for my FREE course!

How Can A Mentor Help You?

Studies have shown time and time again that your chances for success are much higher if you have a mentor. No matter what goal you’re striving to reach, having a mentor who takes you under their wing can make a world of difference.

With me by your side, you’ll be guided through the entire process of writing and publishing your first (or next) book. You have questions? I have answers for you (or I can find the answers you’re seeking).

So maybe you have already written your book. What then?

Picture yourself five years from now. Bookstores all over the world have your book on display and you are finally reaping the rewards of your hours of hard work. You are now a bestselling author, and it couldn’t get any better!

You probably know that for most authors, this is just a fantasy. Hundreds, if not thousands of books are written and published each year. Yet only a small handful of them ever make it to bestseller status.

It’s almost disheartening to think of how the odds are stacked up against you.

But what if you could change all that? What if you could follow a system, a proven system that would greatly turn the odds in your favor? What if, five years from now, you could actually be living the writer’s life… as a bestselling author? 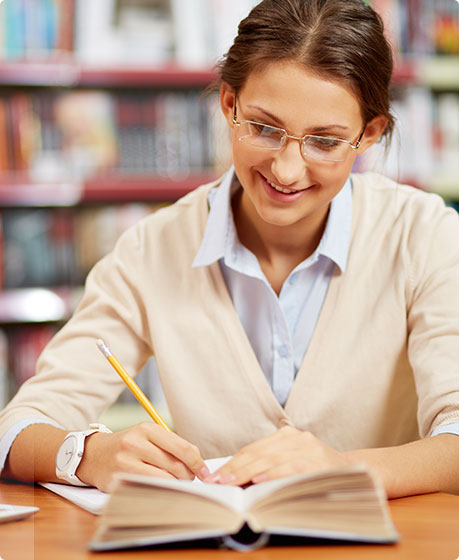 What Would It Mean For You To Become A Bestselling Author?

Join me in one of my programs and let me walk with you on your journey. 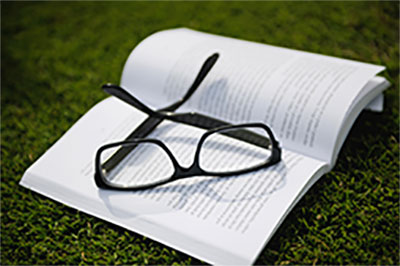 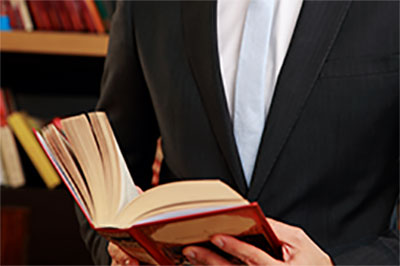 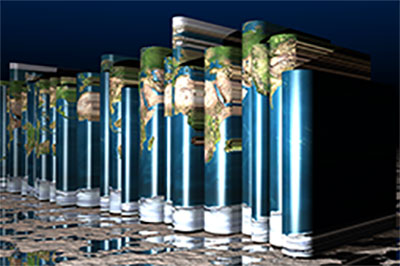 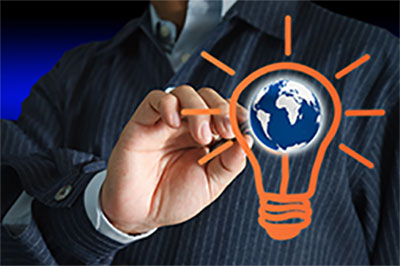